Manchester United manager, Ole Gunnar Solskjaer, has said he does not regret resting Cristiano Ronaldo for their 1-1 draw with Everton on Saturday.

Solskjaer’s men bungled the chance to go top of the Premier League after Andros Townsend cancelled out Anthony Martial’s opener.

Yerry Mina’s late winner for the Toffees was ruled out for offside by VAR late in the game,

Solskjaer’s decision to start Ronaldo on the bench has since been criticized, with his team only winning just two of their last six games in all competitions.

But the Norwegian defended that call, claiming he has to manage the workload of the players.

“You make decisions throughout the season, you’ve got to manage the players’ workload.

“The decision was, for me, the correct one today,” Solskjaer said. 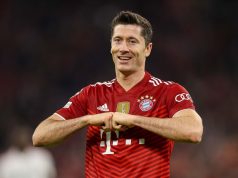 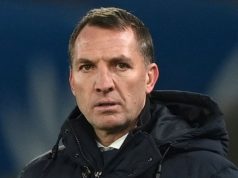