Well, the actress decided to have a break from the hassle of her surrounding and chose the U.K to have that break but some fans of hers won’t just let her be great!

Some of her fans have come for her after her London break which she said was for surgery turned out to be a kinda charade to some as she has been posting cute selfies and swimsuit photos.

The mother of two who recently truncated “Gentry” from her name after seven years of the ‘Mrs’ title shared some photos from London yesterday but rather than winning the heart of her lovely fans, she was attacked with insults and ruthless comments.

The actress was heavily blasted by her followers as most of them say she’s finally found the opportunity, the freedom she’s so desired all these while…

Read some comments below: 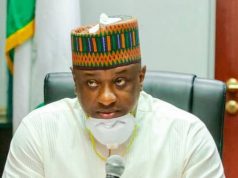 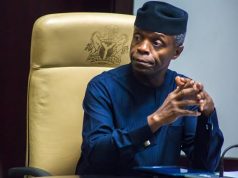 I saw a psychiatrist after United exit —Giggs

Police is not your friend