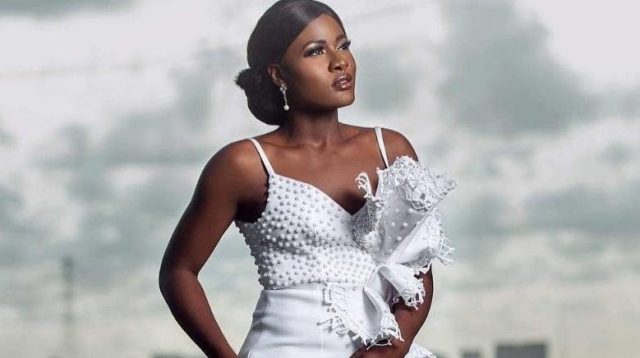 Alex who was among the top final five housemates of 2018 BBNaija edition while speaking during ‘DoubleWahala’ reunion show opened up that she has been forced to grow up with the fame acquired from Big Brother Naija reality show.

According to her, it was not easy for her to grow up into adulthood but with the sudden fame from the show, she had to face her fears and grow up to become a better version.

She said: “Life after Big Brother has been daring. It’s been from one lesson to another.

“Initially I was scared of growing up, but with this fame, I had to grow up by force. I made it a duty to always be a better version of myself everyday.

“I’ve achieved so much with fame and thank everyone for their support.”

Control Your Jealousy, I’ve Been Flying Jet Before You Went To School – Oyedepo...