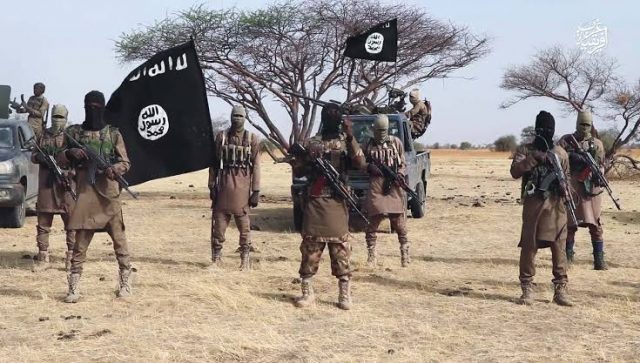 The Air Task Force of Operation Lafiya Dole (OPLD) has carried out an effective strike on Boko Haram hideout.

The most recent attack was executed at Parisu, a Boko Haram Terrorists’ hideout, within the Sambisa Forest on March 31.

This followed a series of Intelligence, Surveillance and Reconnaissance (ISR) missions.

Onyeuko added that the ISR revealed a resurgence of activities within the settlement.

Fighter jets bombed the hideout resulting in the destruction of some of the structures as well as the killing of several terrorists.

“Other fighters, who attempted to reposition themselves in order to engage the attack aircraft, were taken out in follow-on strikes at their hiding places under shrubbery.

“The Armed Forces of Nigeria, working in synergy with counterpart security agencies and stakeholders, will sustain the tempo of offensive action against all elements inimical to the peace and security of our beloved Nation,” he said.

The military conducted a similar air operation in Niger State early in the week.

You Won’t Be Taken Seriously If You Cant Fix Your Marriage – Actor Maduagwu...