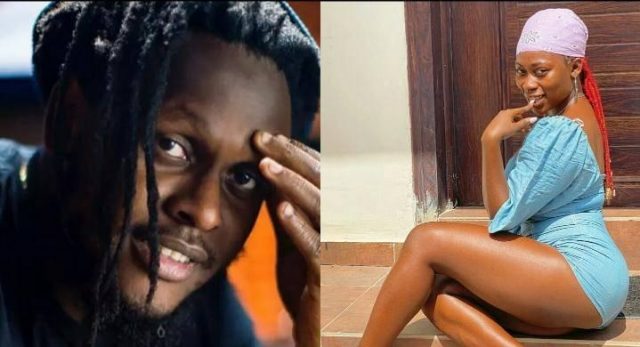 Video director, Clarence Peters has been arrested by the Lagos State Police Command for questioning over the alleged murder of dancer Love Divine, popularly known as Kodak.

Kodak who is a popular dancer within the Nigerian music scene, allegedly died from electrocution at Peters’ residence a few days ago.

Peters who Pulse learnt was working on an isolated shot with Kodak shortly before her death and others present at his house that day have all been arrested and detained by the police.

While Kodak was reported to have died from electrocution, the police are investigating suspected murder.

According to the spokesperson of the Lagos State Police Command, Bala Elkana, Peters is looking at a possible murder charge.

“They are detained. It is a full-fledged investigation. It is a murder charge. We are probably looking at murder. We are not concluding at this stage. If she died of electrocution according to reports, it is left for us to find out. Was she actually electrocuted? What went wrong? An autopsy will also show” Bala is quoted to say by blogger Linda Ikeji.

Kodak who was said to have been electrocuted while charging her phone was pronounced dead on arrival at a close-by hospital shortly after.

Kodak was popular in the industry for working with Clarence in videos for acts like Burna Boy, Tekno, Davido, Olamide and more. 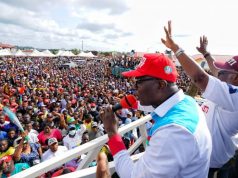 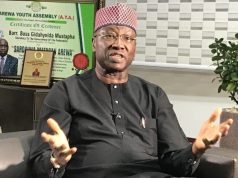 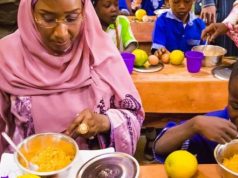