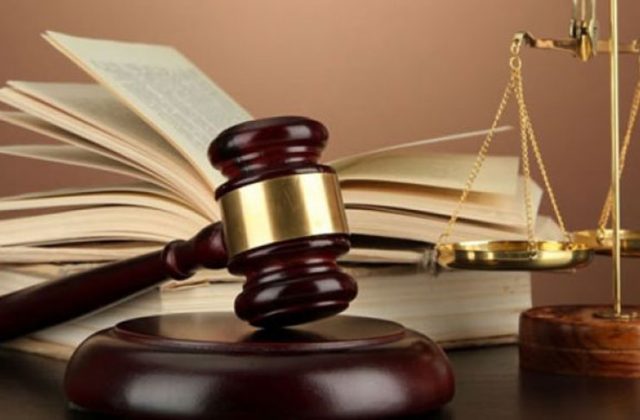 The Supreme Court has fixed friday for delivery of reasons for its judgment that dismissed the appeal filed by the Peoples Democratic Party (PDP) and its presidential candidate in the 2019 general election, Alhaji Atiku Abubakar, against the declaration of President Muhammadu Buhari as the winner of the contest.

The apex court had in a unanimous judgment delivered on October 30, dismissed the appellants suit for lacking merit.
Atiku and PDP had in their joint appeal filed in September, challenged the entire judgment of the Presidential Election Petition Tribunal, which had affirmed the election of President Muhammadu Buhari.

The apex court, which dismissed the appeal less than two hours it was heard by its seven-member panel of justices, however said that reason for the dismissal of the appeal would be given at a date that would be communicated to parties in the matter.

“Having gone through the briefs for over two weeks, we have come to the conclusion that this appeal lacks merit. This appeal is hereby dismissed. Reason will be given at a date to be communicated to parties,” Chairman of the panel and Chief Justice of Nigeria (CJN), Justice Ibrahim Muhammad, had held.

However, nearly two weeks after the judgment, the apex court on Wednesday notified lawyers to parties in the appeal that it has fixed Friday November 15, 2019, to make its reason for dismissing the appeal known.

The notice to lawyers in the matter dated November 13, 2019, was signed by Mr. Ibrahim Gold, a registrar at the Supreme Court.

“And further take notice that in accordance with the Supreme Court Rules, this Notice is deemed sufficiently served on you if it is delivered on your telephone.”

The release would either put to rest various speculations by lawyers and politicians about the action of the apex court or even raise fresh ones.

He said that the decision of the court especially the reasons in dismissing the appeal would be carefully studied when released and that comprehensive reaction would be made public.

Conte Fires Jibe At Mourinho Ahead Of FA Cup Final